She was among the handful of female nuclear physics pioneers at the beginning of the 20th century, established the first practical courses of particle physics in Bulgaria and was the first woman to hold a professorial title in the country. Elisabeth Karamichailova was born in 1897 in Vienna, to Ivan Mikhaylov and Mary Slade. In 1922 Karamichailova graduated as a PhD in Physics and Mathematics. She wrote her thesis, entitled “About Electric Figures on Different Materials, Especially on Crystal under the direction of Karl Przibram. Karamichailova continued her work at the Institute for Radium Studies afterwards, becoming particularly interested in radioluminescence. She cooperated with Marietta Blau in the study of polonium, and later researched methods for neutron bombardment of thorium.  In 1931, Karamichailova and Marietta Blau observed a specific type of previously unknown radiation emitted from polonium, which would later be confirmed by James Chadwick as neutron radiation, leading to his discovery of neutrons. Her studies also involved cosmic rays as well. 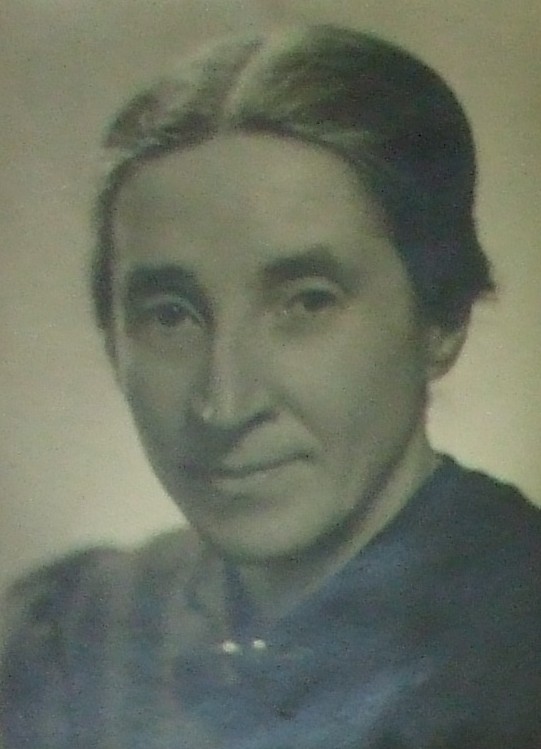