The day for the school visit to the planetarium has finally arrived and all students are excited. After a turn of unfortunate events, you find yourselves locked inside the planetarium with little time to escape before it’s too late…

Caroline Herschel was a German astronomer, whose most significant contributions to astronomy were the discoveries of several comets, including the periodic comet 35P/Herschel-Rigollet.

Herschel was born in 1750 in Hanover, Germany. She initially followed a musical career, becoming a singing soloist. Caroline became interested in astronomy very early on during her journey to England in 1772 by way of constellations and opticians’ shops. When her brother William became interested in astronomy, she supported him and collaborated with him to build telescopes. While working as an ‘assistant’ to her brother, Caroline made her first discovery in 1783 where she found a nebula that was not included in the Messier catalogue. She discovered Messier 110. Between 1786 and 1797, she discovered 8 comets. George III granted her an annual salary of $50 for her work and she became the first woman in England to be honored with an official government position and the first woman to be paid for her work in astronomy. In 1828, the Royal Astronomical Society presented her with the Gold Medal for her work, an award that would not be awarded to a woman again until 1996. 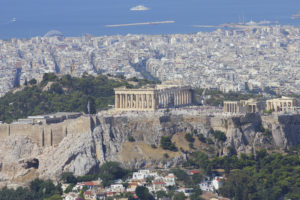 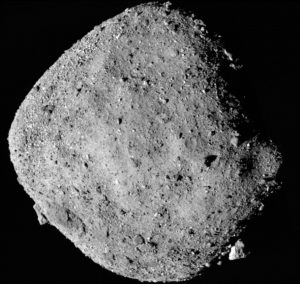