The Count of Monte Cristo

‘’The count of Monte Cristo” is an adventurous novel published in 1840’s by Alaxander Dumas the writer of “the three musketeers”. The story takes place in the years between 1815 and 1839, when the period of one hundred days of Napoleon’s power begun. Edmond Dantès is wrongly accused of treason and he is imprisoned without trial in the Château d’If. There he meets a prisoner called Abbé Faria who inspired his escape. Faria helped educated him and guided him to a treasure. Dantès, manages to escape, found the treasure changed his identity as ‘’The count of Monte Cristo’’ and decides to take revenge on his enemies who imprisoned him. 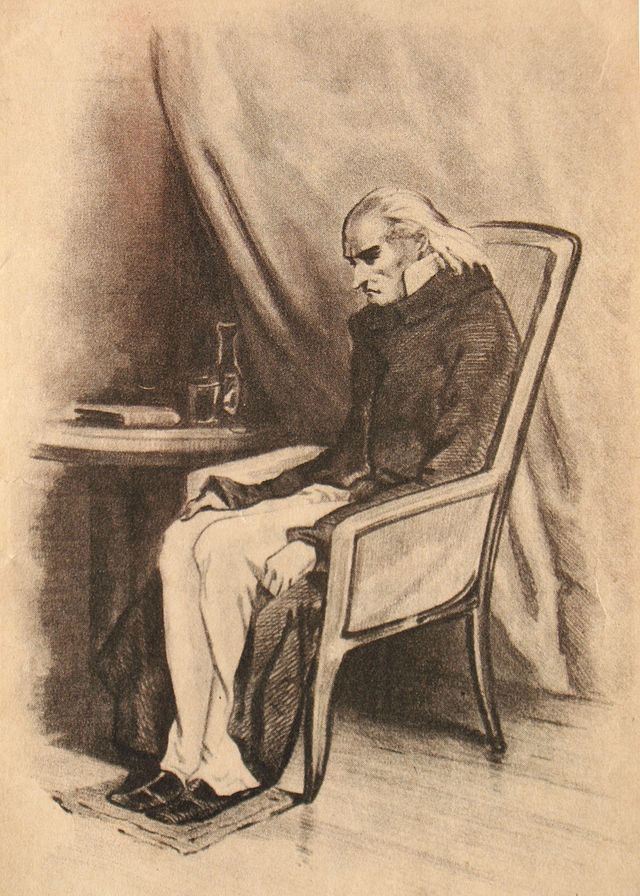