Lachezar Tsvetanov was born 1979 in Sofia. He invented "Dook", a digital “speaking” book, designed for the blind people.

The Bulgarian designer Lachezar Tsvetanov, a junior at the University of Bridgeport in Connecticut, won the competition for creating a digital player for the needs of the library of the US Congress in June. Lachezar invented “Dook,” a rectangular device that opens like a standard volume. He was determined that people needed talking books to be able to blend into the world around them. The digital book “speaks” and so these people receive book information, which we read. Lach Tsvetanov is an accomplished industrial designer, who has received numerous international design excellence accolades, including Red Dot, IF, Japanese Good Design, IDEA, and many others. Prior to joining Humanscale in 2003 – where in his last role, he led the creative development for the company for over 5 years – Lachezar honed his skills and experience in applied aesthetics, usability, human factors, and universal design at organizations such as Black & Decker, in addition to various companies in the consumer electronics and packaging sector. Lachezar is cited on many utility and design patents, and has been featured in renowned international publications, such as Washington Post, The New York Times, CBS News, Axis magazine, Abitare, Innovation magazine, as well as many others. One of his early significant design projects is on permanent display at the Library of Congress in Washington, D.C. He holds continuing education certificates in Design Management and Design Leadership as well as Dale Carnegie People Relations and Communications, among others. 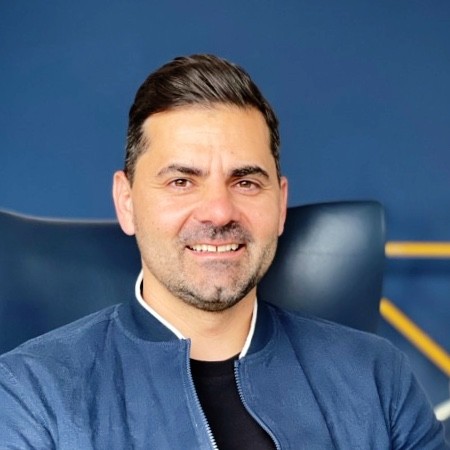