She was a British illustrator, writer and naturalist, best remembered for her illustrated children's books.

Beatrix was interested in every field of natural sciences and for each of these disciplines she made illustrations. In particular, his works celebrate life and nature in the English countryside through the story of the adventures of anthropomorphized animals, such as the famous Peter Coniglio. Her illustrations, performed mainly with the watercolor and etching technique, feature anthropomorphic animals from the English countryside. They are more or less long stories, all very poetic and with a recurring educational message: disobedience and the contrast between overly caring mothers and restless puppies curious to live the new. His animals, although very sweet and graceful, are not stereotyped, as often happens in the world of fairy tales, but incredibly realistic in both features and behavior. There are also veiled allusions to human beings, often cruel and unable to coexist peacefully with nature. Her 24 short stories have been translated into 35 languages ​​and have sold over 100 million copies. His stories have been adapted to the cinema, reworked in music and dance; her life told in a feature film and on television.

In 2015 the publisher Jo Hanks discovered an unpublished text by the writer! Sent in 1914 to the publisher Warne with the promise to complete it, this work would have remained unfinished, due to the outbreak of the First World War and the personal events that affected the writer’s life. 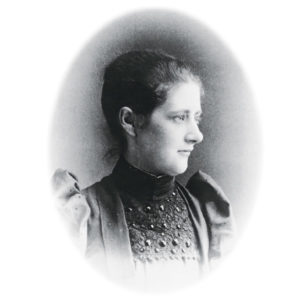