Erik Thorvaldsson (c. 950 – c. 1003), known as Erik the Red lived in the Middle Age. It is most likely that he earned the epithet “the Red” because of the colour of is hair and beard. His father was exiled from Norway accused of manslaughter. That was a way to resolute conflict that Erik followed himself later and got exiled as well for some time. This is when he begun sailing. During these journeys, around 982, he discovered a new land. He named it Greenland and spent three years of his life exploring the unknown land. Some years later he successfully convinced many people from Iceland to fresh start their lives in Greenland and he founded the first settlement there. 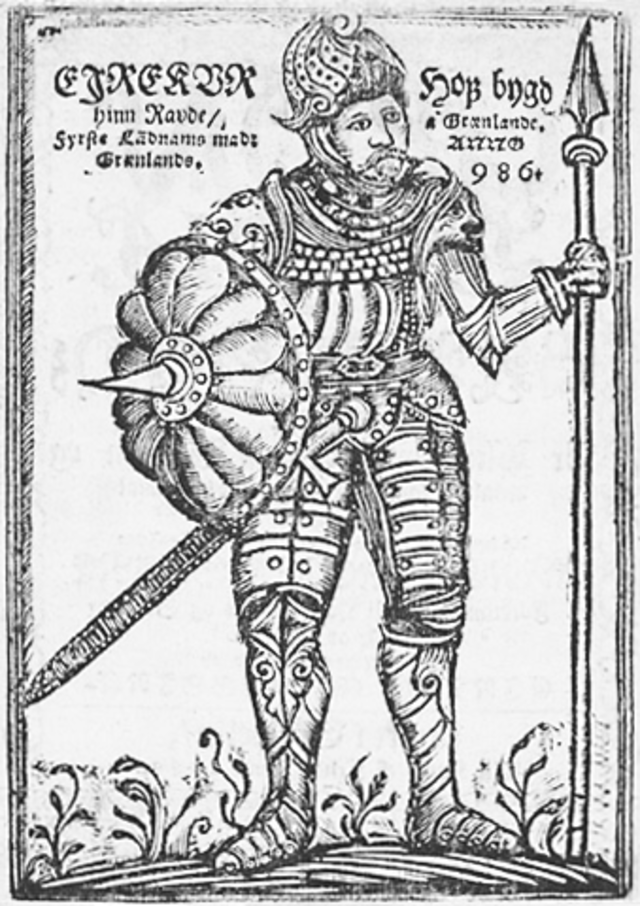