Bulgarian Inventor, Engineer, and Aviator. The founder of aeronautical engineering in Bulgaria, as well as a contributor to the development of aviation in the US.

From a very young age, Assen Jordanoff was interested in flight. He built kites as a child, and as an adolescent attended lectures on physics at the local university. In his teens, Jordanoff invented a dark box, a simple substitution to the use of an entire dark room in photograph development. In 1912, at the age of 16, Jordanoff built his first workable glider. The exact date of the first flight is unclear, but after it, on February 5, the young flier made a second test flight in the presence of an official commission. Blériot school in Étampes, France- the 16-year-old boy was not officially enrolled but attending the famous flying school in the company of great aviators played a huge role in Jordanoff’s educational development. In May 1921 Assen Yordanov and his wartime friend, Alexander Stoyanov, read about a contest to fly around the Earth in 100 days. The first plane to make it would win one million dollars. Yordanov and his partner were fully supported from the prime-minister Aleksandar Stamboliyski. Jordanoff also introduced the Jordaphone, a wireless telephone, with an answering function and amplifier and intercom functions. It preceded the modern inventions of the answering machine and tape recorder by 5 to 30 years. 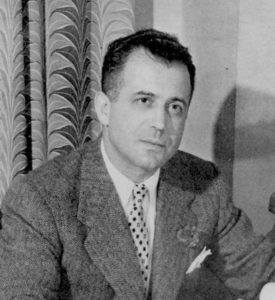