French famous writer of The Count of Monte Cristo, The Three Musketeers, Twenty Years After, and The Vicomte of Bragelonne: Ten Years Later.

Alexandre Dumas (24 July 1802 – 5 December 1870) is one of the most popular French writers. His career had begun by writing articles for magazines and plays for the theatre. As a dramatist he started gaining reputation. After writing several successful theatrical plays, he decided to start writing novels. His work follows the literate movement of romanticism and historical fiction. He wrote many famous novels such as The Count of Monte Cristo, The Three Musketeers, Twenty Years After, and The Vicomte of Bragelonne: Ten Years Later. His historic and adventurous novels have been translated in many languages and have been adapted in nearly 200 films. During his life he travelled to many countries and wrote many travel books as well. Despite his professional success and his aristocratic background, Dumas had to face many times discrimination related to his African descent. 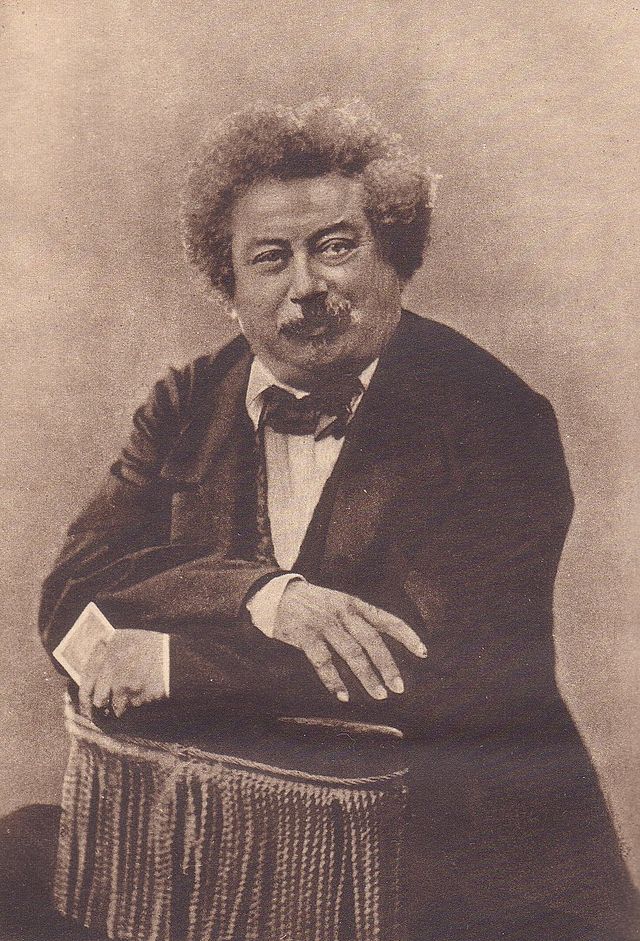